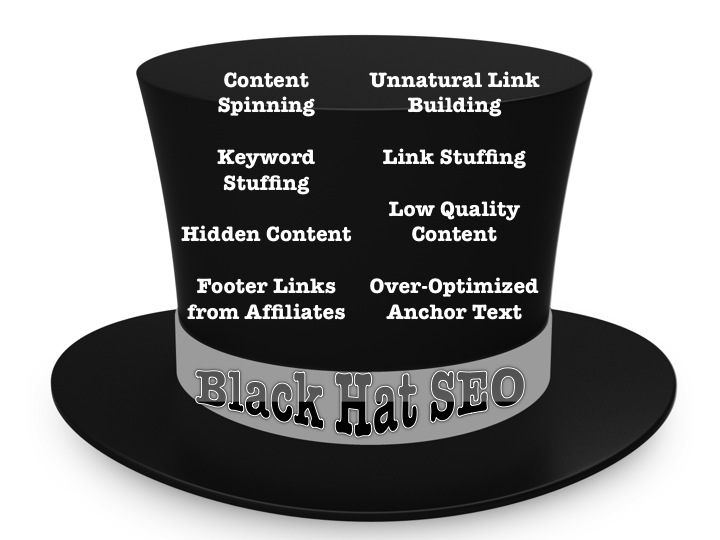 In 2014, the consensus among Search Engine Optimizers – people working hard to drive web traffic and eyeballs to websites – is that relevant, reader-friendly content is the best way to build long-term traffic. But it wasn’t always the case here are a few brief, joyless memorials to favorite tactics from the bad old days of unethical SEO.

There was a time, believe it or not, that search engines determined the relevance of a page for a search by simply counting how many times related terms appeared.  Crazy, I know, but once upon a time a website that simply repeated the word “Viagra” over and over again, whether in its content or in Keyword and Meta tags, would have had a chance to rank for searches for the pill. These days, natural language algorithms and other innovations have made this tactic obsolete, and meta tags have very little influence on search results.

This one’s just hilarious.  An element of keyword stuffing, using invisible text was a way to fool search engines back in the ‘90s by placing keyword-rich text at the bottom of a web page, and simply making it the same color as the background so that viewers wouldn’t question the site-builder’s sanity.  Like all keyword stuffing, invisible text often had little or no relation to the actual content of a given site, meaning searchers could end up on a site whose (visible) content had little to do with their search.

Article spinning was the practice of making small changes to the wording of existing content to cheaply beat Google’s duplicate-detection system. Often, computer programs were used to produce ‘spun’ content, resulting in garbled or weird rephrasing that were of use to exactly no one, but that for a time was able to fool search algorithms. Article spinning was effectively sent to its demise when Google sicced a rabid Penguin update on shady marketers in 2012.

If you can’t use a computer to automatically rehash someone else’s writing, you can hire very cheap, often marginally skilled writers to churn out keyword-oriented content with little or no insight or entertainment value. Companies like Demand Media had their own business model, paying aspiring writers pennies on the dollar to post unedited junk to generate traffic. Then marketers figured out that without gatekeepers, they could post crap on their clients’ behalf, and get paid for it twice. Google’s Panda update in 2011 de-indexed many Demand sites and other content farms for ‘low quality content’.  Other open-source publishing platforms, such as Seth Godin’s Squidoo – have discouraged bad content and spamming by changing all of their links to ‘nofollow’, meaning they provide little or no SEO benefit to sites they’re pointed towards.

Websites like Huffington Post have long had to deal with unethical SEOs throwing up comments with links to unrelated sites in their comment sections.  Now, Google has figured out, not just how to make those links useless, but how to punish sites that solicited links of that kind in the past.  This hilarious piece in the Awl recounts, from the spammed site owner’s perspective, how SEOs are now frantically trying to clean up the trash they spread around the internet back when it benefitted them.

Of course, black hat isn’t entirely dead.  SEOs focused on short-term returns are still finding new corners to cut, though now they’re well aware that Google’s mission in life is to hunt them down and destroy them, so they better sell those herbal supplements as fast as they can. And some borderline “grey hat” methods, such as blog networks, have proven pretty difficult even for the almighty Google to root out.  But both internet users, and honest SEOs interested in producing useful content that keeps customers engaged with their clients, should be grateful to the programmers who are making it more difficult to make money by being a bad netizen. 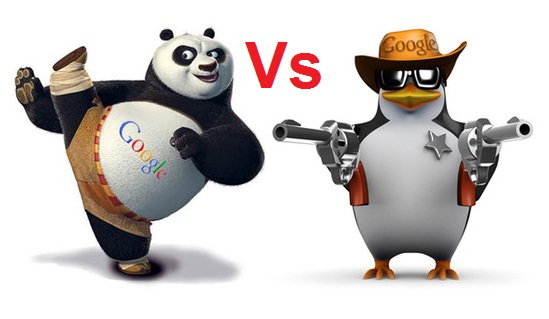 Google is making SMBs Zoophobic: Which is the scariest Panda or Penguin Update? 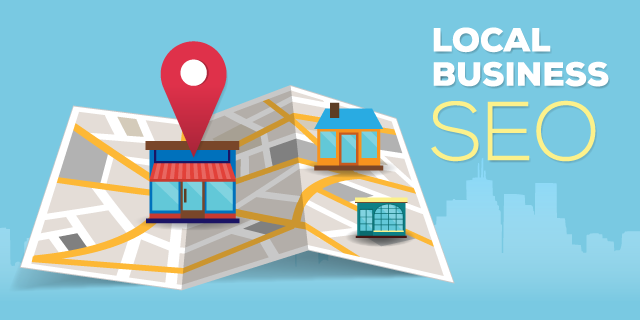 Nabeel has over 8 years of web marketing experience & is the founder of Search Engine Lead, a blog covering search news and web marketing tips including SEO, PPC and conversion rate optimization strategies.

View all posts by Nabeel →

A little about me!

My name is Nabeel Tanveer and I am the ONE MAN TEAM behind Search Engine Lead. My main expertise are in SEO and PPC. I help your online business look less stupid and reach a wider highly-targeted audience.

6 Tips To Pin Images that get the most Engagement!

An Interview with a Super Woman Julie Joyce

14 Sources to Find Free Images for Your Blog